Covid-19: Everything to know about Karnataka’s quarantine protocols for travellers from Kerala 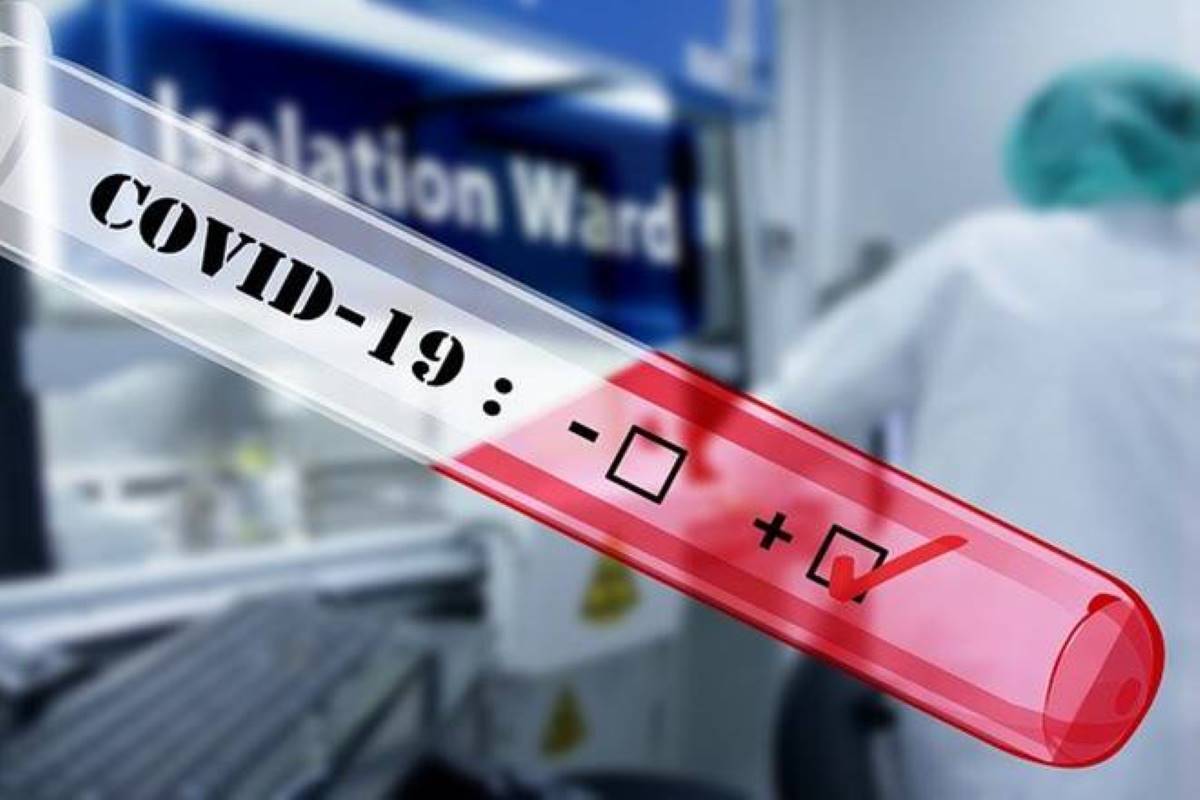 Karnataka Here is the Karnataka government Institutional quarantine Karnataka re-imposed institutional quarantine for those arriving from Kerala following recommendations by the Covid-19 Technical Advisory Committee. According to the order, the state has observed employees and students from Kerala are repeatedly testing positive for Covid-19 despite carrying negative RT-PCR reports. Such cases are considerably high in Udupi and Dakshina Kannada. The decision was taken to keep in check the spread of Covid-19, especially following the surge in Kerala after Onam. Quarantine rules The quarantine guidelines, issued by Jawaid Akhtar, Additional Chief Secretary of the Health and Family Welfare Department, apply to all travellers from Kerala. However, only employees and students need to quarantine at institutional facilities for a week, while others are allowed to quarantine at home for the same period. RT-PCR reports The order issued on September 1 says that all employees and students from Kerala will need to furnish a negative RT-PCR report no older than 72 hours. The report is mandatory regardless of their vaccination status. The certificates will be valid for a week, which they will spend in institutional quarantine. The government has asked principals and administrators of educational institutions to make arrangements to quarantine students. Offices and companies have been directed to the same. The order said such persons should not be permitted to remain in home quarantine under no circumstance. The employees and employees will remain under strict supervision for a week, and their swabs sent for RT-PCR tests. Those spending quarantine at institutional facilities will be allowed to leave only after they return a negative RT-PCR report. Protocol for symptoms while in quarantine The government has asked employees and students in quarantine to self-assess and get an RT-PCR test done. They have also been directed to seek medical advice in case they experience symptoms. If a person in institutional quarantine tests positive, they would be shifted to a Covid Care Centre on a compulsory basis. People who had been in contact with the infected person undergo RT-PCR tests. Exemptions All those who are neither employees nor students working or studying in the state will be allowed to quarantine at home for a week after they arrive from Kerala. However, a negative RT-PCR test report is mandatory for everyone. Other exemptions – Short-term travellers leaving within a maximum three days – Students arriving for examinations with a parent each (returning within three days) – Transit passengers to and from Kerala – Healthcare professionals, constitutional functionaries, and their spouses – Emergency situations (death in family, treatment) – Children below 2 years 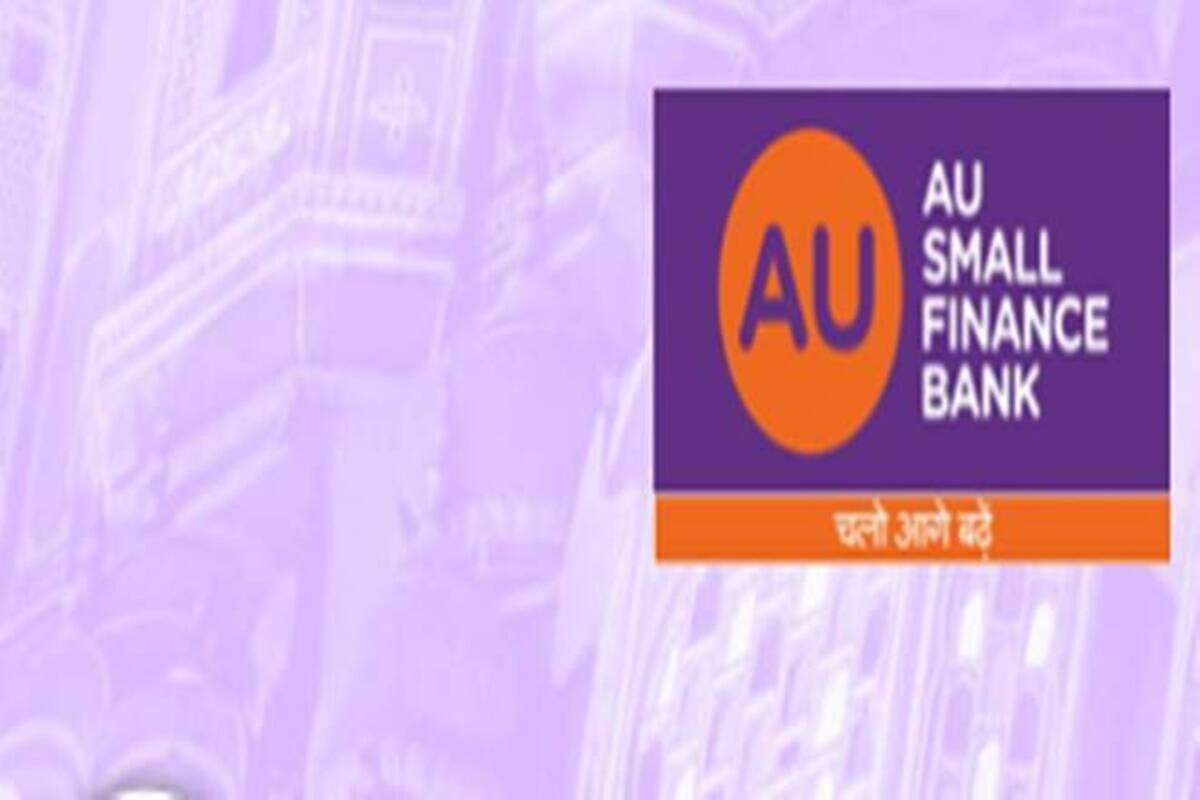 Jaipur-based AU Small Finance Bank (AU Bank) on Wednesday tried to allay concerns of investors and depositors with regard to top-level resignations in recent months, saying that it is a simple HR issue that the company management is trying to resolve. Concerns were raised over transparency issues as there has been a lag on part of the bank to make disclosure about the top-level resignations. In an early morning investor call, MD CEO Sanjay Agarwal said the bank has nothing to hide and there is nothing on the governance issue, and rather it was a simple HR issue that the management of the company is trying to resolve. On Tuesday, the bank had said that its Chief Audit Officer Sumit Dhir has expressed his desire to move back to his hometown Delhi, due to changes in his personal circumstances following the COVID second wave. Shares of the company witnessed a sharp decline of 12.64 per cent on Tuesday even as the broader market ended with significant gains. Shares of AU Bank were trading at Rs 1,156.65 apiece on BSE, up 2.29 per cent from previous close on Wednesday. However, the bank said Dhir continues to be on its rolls and is in discussion with him for a possible retention. Dhir was appointed as the Chief Audit Officer (Internal Auditor) of the bank for a period of three years from May 14, 2021 in place of Nitin Gupta. Gupta had resigned on March 3, 2021 from the post of Chief Audit Officer, the disclosure about which was made on April 30, 2021. Banks Chief Risk Officer Alok Gupta has also resigned from the bank. Earlier on August 28, the board of the bank approved the appointment of its Chief Operating Officer Deepak Jain as the Chief Risk Officer for three years, following the resignation of Alok Gupta. Alok resigned due to personal reasons, the bank said. In case of Alok, we started talking in the second week of July and for close to one month, we were in discussion with him about his retention and whatever we could do for him, and he (Alok) was also involved (in this). And then we decided that he cant stay on because of all sorts of reasons. I strongly believe that AU has a lot of talent, Agarwal said in the investor call this morning. He added that Aloks exit from the bank is in October, without putting a specific date to it. About Sumit, the MD CEO of the bank said that AU Bank has not yet accepted his resignation. On the disclosure part, Agarwal said: In my sense, we have done absolute compliance to regulatory disclosure. He said the foremost attempt of the bank is to retain talent and it would not be right to make the disclosures amidst such talks. We categorically want to confirm that there is not a single other resignation in the top-50 senior management team or the board of directors. The senior management team (top-50 has an average vintage of nearly 6.5 years with AU, the bank said. Meanwhile, domestic brokerage firm Emkay Global Financial Services in a note on AU Small Finance Bank said the bank needs to arrest top-level churn and bring more transparency. In our view, steadily rising asset quality concerns amid the COVID induced disruption, the series of resignations in the audit\/risk functions and delayed disclosure of these resignations have irked investors. We believe the resignations in audit\/risk functions may raise concerns about the sanctity of the books\/risk management practices, Emkay said. However, the management has tried to allay such concerns and indicated there were no red flags by the Reserve Bank of India (RBI) in its recently completed audit, it said further. A prospective investor during the call raked up the RBI audit issue and said that there was no disclosure on part of the bank about it. Agarwal said: As per the RBI regulation, we disclose anything within 24 hours if there is anything. We have already completed three years of our audit from the RBI and if we havent published anything, you are rest assured that there was nothing really alarming or material to be disclosed, for that is governed by the regulation. Banks gross non-performing assets (NPAs) or the bad loans were 4.3 per cent of the gross advances as on June 30, 2021. The net NPAs were at 2.3 per cent. The lender had posted a net profit of Rs 203 crore in the first quarter ended June of the current fiscal year 2021-22, up 15 per cent from a year ago. AU Small Finance Bank begun its operations from mid-April 2017, after converting itself from a Non-Banking Financial Company (NBFC) to a small finance bank (SFB).